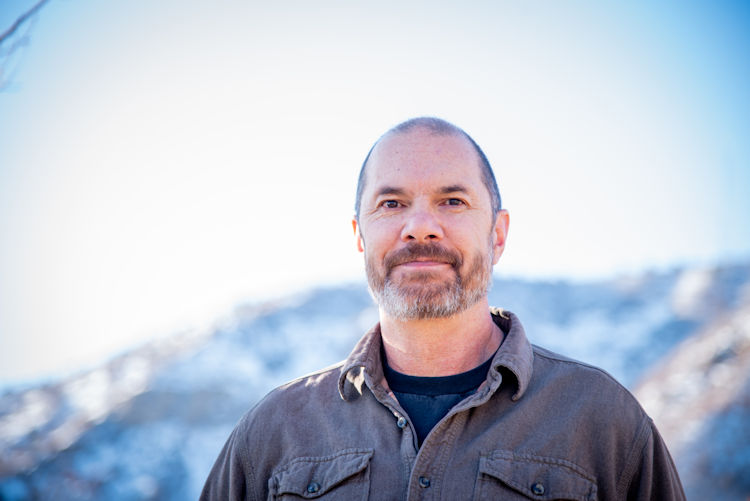 I enjoy preparing field data and supporting the field crews so they can be responsive to the contractors.

Steve found his way to Durango in 1989, after growing up in Colorado Springs, serving in the military, and living in Phoenix. He was drawn to this region by the beauty and recreation in the outdoors. He spent a few seasons surveying with the BLM, as well as with Goff in the early 1990s. After a break from surveying, Steve returned to Goff in 2001.

During his career with Goff, Steve has surveyed in the field, lead field crews as the party chief, and was the lead CAD analyst for numerous large survey boundary and research projects. He currently serves as a survey manager coordinating our field crews and drafting projects. His most memorable project is the Florida Road Design-Build project in the City of Durango, CO. He valued how the project integrated the very detailed survey data and the coordination with affected property owners, the City of Durango, and the contractor.