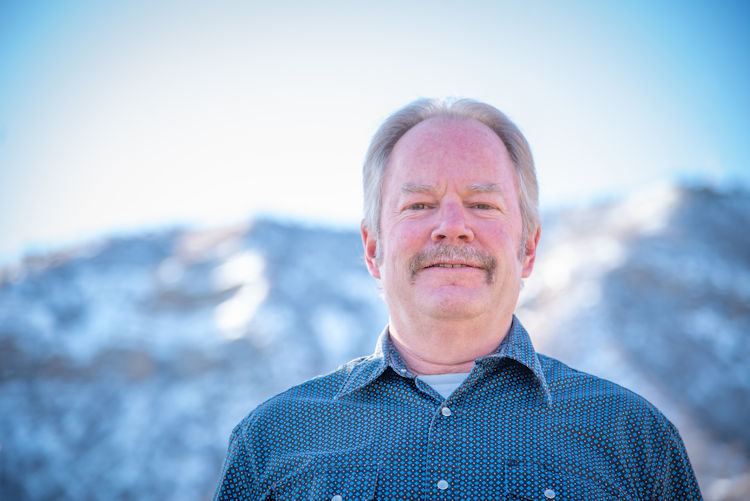 I’ve been passionate about buildings since an early age. I love being part of the building design process and putting my passions to use in my hometown of Durango

I’ve been passionate about buildings since an early age. I love being part of the building design process and putting my passions to use in my hometown of Durango

Garth’s love of construction and design dates back to his childhood, growing up in Durango. He began working on construction sites at the age of 14, and continued working in construction until 1987, when he obtained his BS in Civil Engineering from Colorado State University. He completed his Master of Science in Structural Engineering in 1990 from CSU. He is a licensed Professional Engineer in Colorado.

Garth moved away from his native Colorado and worked for Magnusson Klemencic Associates in Seattle, Washington for several years. There, he primarily designed large building projects in Asia and throughout the United States. He later returned to Durango to found Goff’s structural department. Garth specializes in structural engineering for buildings, bridges, and earth retaining structures. His projects in the Durango area include medical office buildings, commercial buildings, bridges, multi-story mixed-use buildings in historic downtown Durango, structural designs for custom homes, and public art installations.

Volunteering and giving back to the community are highly important to Garth. In his free time, he supports Mercy Ships, a charity that operates the largest non-governmental hospital ship in the world. He also enjoys skiing and wandering in the woods and is always in the midst of a building project at home, whether furniture, cabinets, or maintenance and repair.