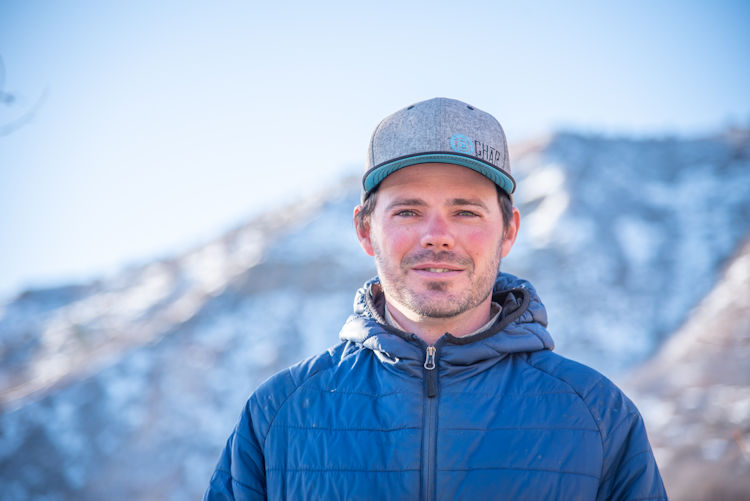 Working in the woods and mountains and deserts of this area…you can’t beat that.

Derek is a Professional Licensed Surveyor in Colorado. His main specialties and interests are cadastral surveys, section breakdowns, topographic surveys, and boundary surveys. Derek’s most memorable project was connecting two forest service roads in White Mountains National Forest. Throughout the project, Derek and his team traversed on four-wheelers and snowmobiles, tying into GPS points with opus solutions along the way.

Derek spends his free time outside hiking, skiing, and riding his motor bike.